The lineup illustrates that the competition among AMD, Intel, and Nvidia is still pretty fierce, and it certainly shows that AMD has made strides in the past few years in getting into high-end gaming computers.

The R4 generation laptops have 12-phase graphics voltage regulation for marathon gaming sessions, up to 4 terabytes of storage, and faster memory speeds up to 2933MHz.

Processor options include the 10th Generation Intel Core i7-10870H as well as other chips. The laptops stay properly cooled thanks to the vapor chamber and cryo-tech cooling in every configuration. 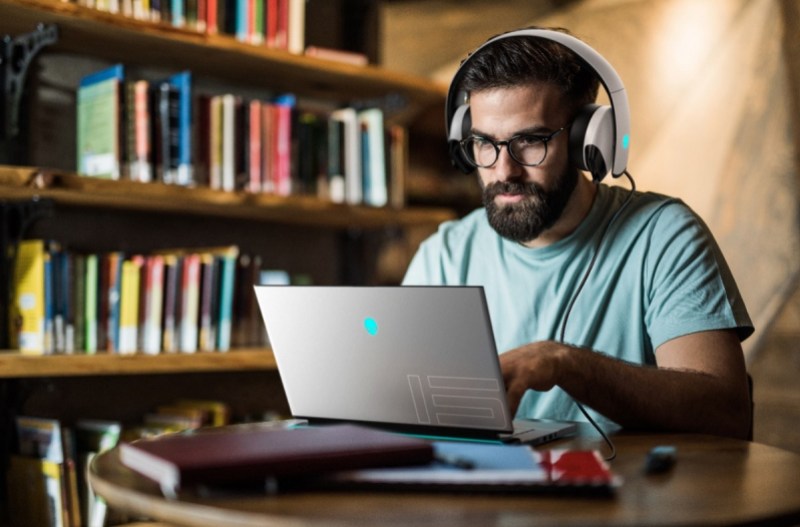 Above: The Alienware m15 laptop.

Both laptops are available in colors Lunar Light and Dark Side of the Moon, with a new matte finish front panel. You can export the graphics to big format screens like the Alienware 55-inch OLED screen with upgraded HDMI 2.1 cables. The laptops can deliver 4K resolutions at 120Hz.

It has a tool-less upgradeable chassis now supporting up to 128GB Dual Channel HyperX Fury DDR4 RAM — twice the memory of previous generations.

It is available in colors Lunar Light and Dark Side of the Moon. 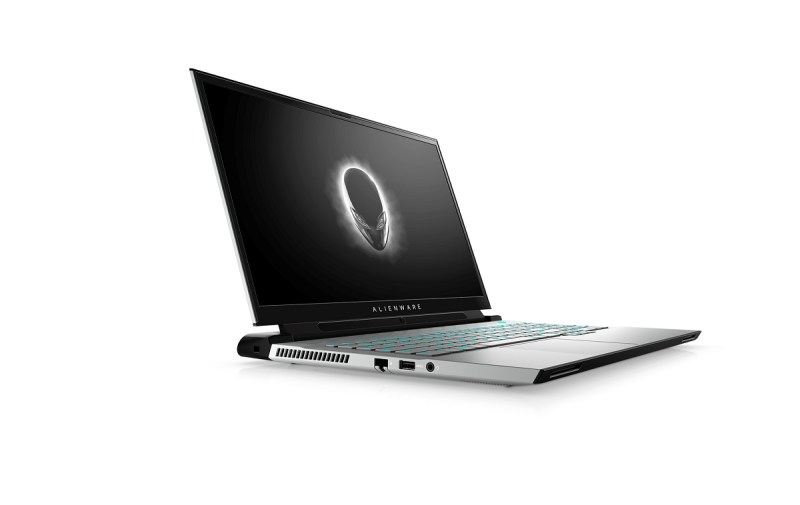 The Alienware Aurora Ryzen Edition R10 is available today in the U.S. starting at $1,080.

Checked Samsung’s website here in The Netherlands. For my Samsung S20 5G I would…

The iQOO 7 racks up ~US$30.9 million for its first day on the market News

Any results from a TGL-H45 yet?

Apple AirPods Just Got a $39 Price Cut at Amazon