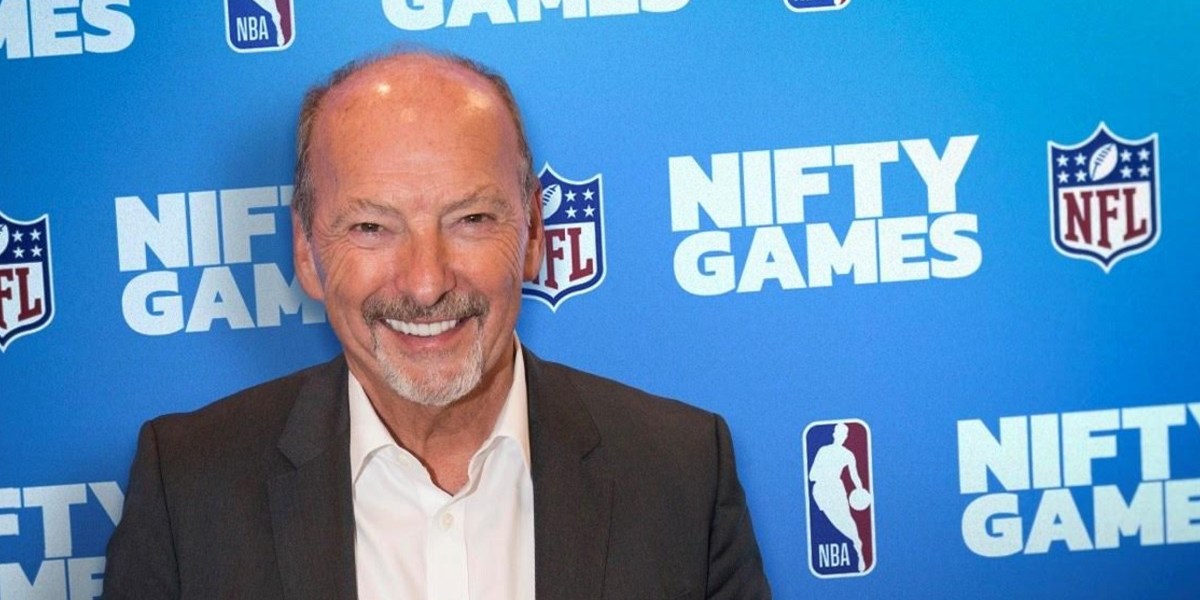 Peter Moore, former leader at Sega, EA, and Microsoft, has joined the board at Nifty Games.

Peter Moore made his mark on video games as one of the top bosses at Electronic Arts, Microsoft Xbox, and Sega of America. And now he’s coming back to games, albeit by a bit of a circuitous route.

Moore tweeted on Wednesday that he was joining Unity as senior vice president of sports and live entertainment. He’ll be working for an old colleague, John Riccitiello, the former CEO of EA. Unity is the big game engine maker that recently went public. And while it is focused on games, Unity is reaching outside of gaming to drive processes such as film production. So Moore’s job might take him into territories like sports broadcasts.

Hardly the biggest news of the day, but I’m delighted to announce that I’ve joined the incredibly-talented team at @unity3d as SVP and GM of Sports & Live Entertainment. Delighted to be reunited with so many industry friends as we work on some really cool stuff. More to come…

I didn’t notice his tweet amid all the inauguration day activity, but if I did I would have reached out to chat with Moore. Moore left EA in 2017 to become the CEO of Liverpool FC, a soccer club in his hometown. During his tenure, Liverpool won the UEFA Champions League, FIFA Club World Cup, and the Premier League. He was named the Premier League CEO of the year in 2019.

He was president of Sega of America when that company launched the ill-fated Dreamcast console, and he was corporate vice president at Microsoft as the company launched its Xbox 360 game console. He ran Electronic Arts’ EA Sports game division from 2007 to 2011 and served as the chief operating officer at EA from 2012 to 2017.