Preparing a pitch [read Part 1 here] may not be as exciting as game development, but the more work you put in up front, the more likely it is that you’ll reach your goals later. I suggest that your pitches contain the following:

For those in the earliest stages of development, include at least a few images from your game’s “visual target” (what you expect the game to look like when it’s done). Don’t expect anyone else to imagine your game or get into your head to understand your vision — be prepared to show it off and convince the funding source that players will spend their time in the game.

You may ask, “Do I really need to have all of this to pitch?” The short answer is “Yes!” You may be able to get away with less depending on your level of experience and track record, but in most cases, it’s wise to include these essentials to advance talks with potential investors.

It’s good to have these, too

Another passage dedicated to pitch preparation? Yep, it’s that important. Developers seeking funding should consider adding these business info nuggets to their presentation deck, especially when meeting in person (though that may not be possible during the pandemic), to make the best impression. It’s OK to have these immediately ready for follow up if requested, as sometimes this information is sensitive. 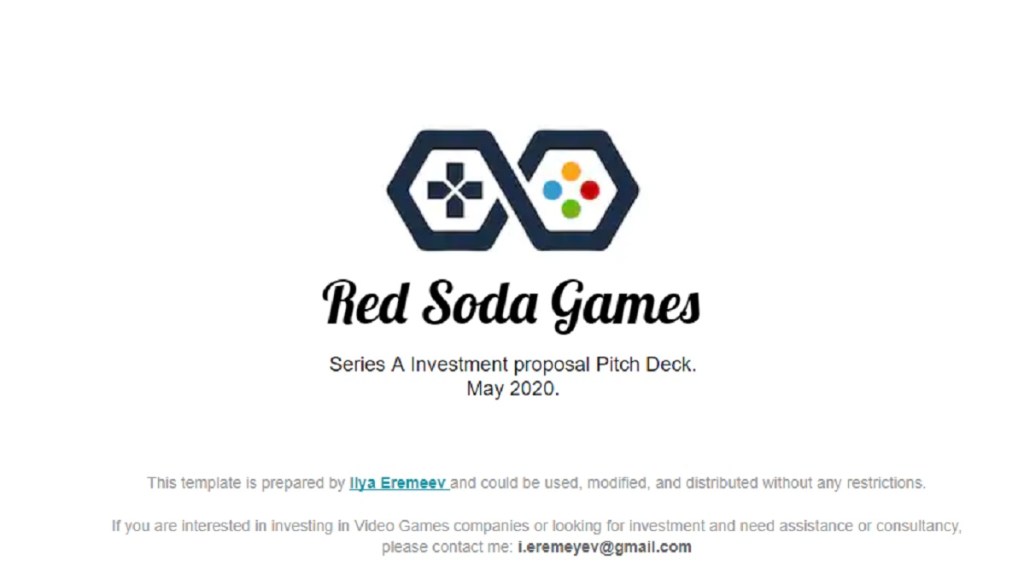 Now that you have a good idea of what to include in a pitch, review these tips on how you can best support it — no matter the development stage of your game.

A word of caution here, though. It can be tempting to spend too many resources on preparing for and attending events. They can be addicting with their crowds, exciting real-time feedback, and socializing. However, this can take valuable time/resources away from completing your game, so work to find your balance.

So, you’ve pitched your game … now what?

Be persistent yet patient in requesting a response. If you meet someone at an event, give them time to settle back down before you begin to follow up. My general rule: wait at least a week, unless they have specifically requested that you reach out sooner.

Your first follow-up email should be as simple as “Do you need any more info or materials from me to evaluate the game?” It’s also fair to ask your contact if they have a timeline for when you should expect to hear back. If you don’t hear anything after your initial follow-up, I recommend waiting a week to reach out again. Ambivalence is the enemy here; a “yes” is what you want, however, a quick “no” with good feedback can also be invaluable. However, please don’t take it personally if you don’t get feedback, oftentimes this is about their lack of resources and not about the quality of your game.

Another common complaint I hear from my developer friends is “I pitched my game and I haven’t heard back yet — what’s going on?” While I understand how unbelievably frustrating this may be, I’d like to provide some reasons why it’s often easier to get a long “maybe” rather than a straight “yes” or “no” from a funding source.

The flipside to this point is that your contact probably doesn’t want to be the person to turn you down. Think about that — who wants to potentially turn down the next big hit? If that were to happen, they would most likely tarnish their reputation and perhaps risk losing their job.

So, anticipate the limbo of the long “maybe” more regularly than you’d like; the people from the investor’s side are looking for validation before they flatout give you a “no” or “yes.”

Avoid these types of deals at all costs

I didn’t plan to discuss negotiations in this article; however, given several recent conversations — it’s infuriating to hear how this still happens to folks — I felt that I must restate the obvious. Developers: Do not sign deals with “publishers or investors” when they are not committing money toward the development, marketing, or PR of your game. The promise of “Well, you finish your game and we’ll market it” in exchange for 50% of the revenue (or more) isn’t worth the paper it’s printed on! Doing a little homework here can help. Reach out to other developers they’ve worked with to find out what they’re about.

These types of “publishers” will usually have legal language in a contract that will allow them to recoup their entire investment from the game’s revenue before sharing any with you. Moreover, if the game doesn’t launch well, they are under no obligation to spend a dime to help out — sounds like a crap deal, right?

The entire point of signing a deal is an exchange of value, and in this case, you gain no value unless they commit capital and resources. If you’re still thinking about making this type of deal, please speak to an industry lawyer; if they tell you something different, fire them on the spot! And let me know who they are so I never have to work with them. There are lots of good lawyers who specialize in games and represent developers so if you need one, just ask. 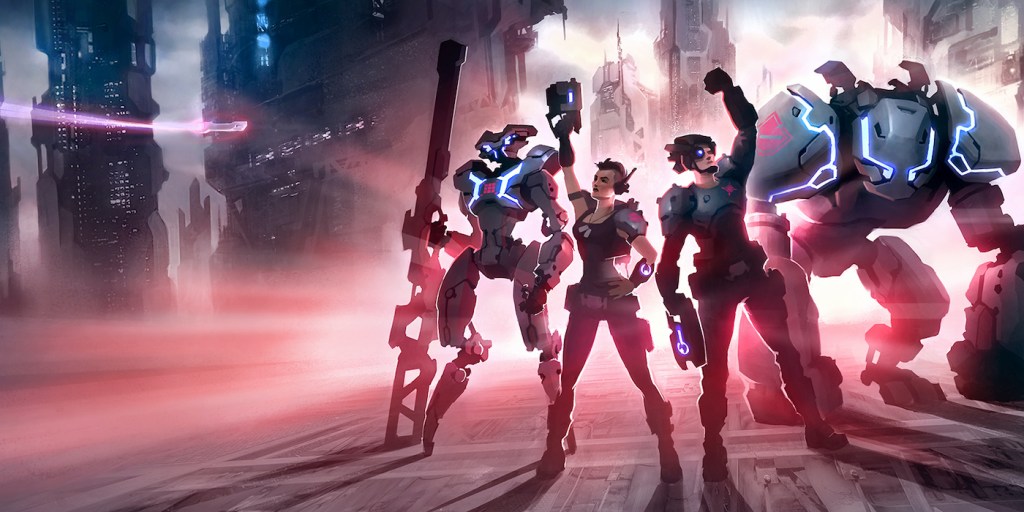 I’ve said a lot about what it takes to pitch your video game and how you can improve your odds of success throughout the process. Ultimately your pitch needs to tell a story; a story about your game, your capability to deliver on its promise, and a story of why this game is not a risky investment.

Above all else, I want to leave you with one last thought — leave a positive impression on the people you pitch. Even if the funding source doesn’t sign this game, the most important  part of this dance is developing long-term relationships, building trust, and creating opportunities for future dialogue. Who knows? The parties you pitch may refer you over to another investor. I’ve done this before when a game didn’t fit my organization’s portfolio and I thought it might be a good fit for a contact of mine. If you work hard on your pitches and your interpersonal relationships within the video game industry, you’ll find your way. It’s like the old industry joke says: People don’t leave the industry, they just switch booths at the next tradeshow, or digital conference for the time being.

Justin “Dark Yoda” Berenbaum is Vice President of Strategy at Xsolla and GM of Xsolla Funding Club and has more than 25 years of strategic development experience in the video game industry that includes Activision, 505 Games, Capcom, and many others.

‘Nomadland’ is the perfect antidote to the nauseating ‘Hillbilly Elegy’

This is what every episode of The Mandalorian is like