Today you can finally get your hands on a next-generation console, the… just kidding. If you managed to bag a pre-order or limited stock yesterday, that part is finally over. If not, well, the wait begins. 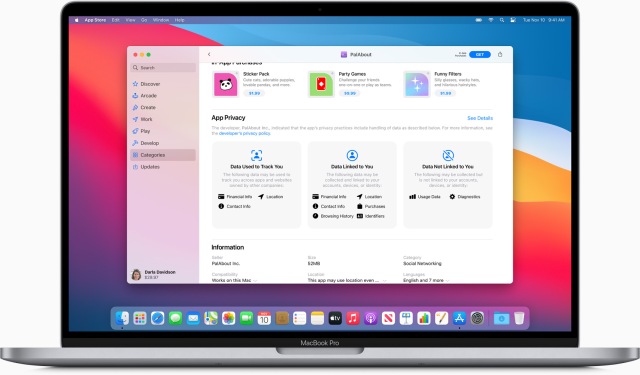 This morning, it’s a handful of Apple things, including the shaky launch of its new macOS update, Big Sur, our review of the HomePod mini (an Apple speaker for the masses) and the appearance of AppleTV apps on pretty much every console out there, except the Nintendo Switch. Never say never, though, right?

The director behind ‘House of Cards’ won’t be switching to a new platform anytime soon. 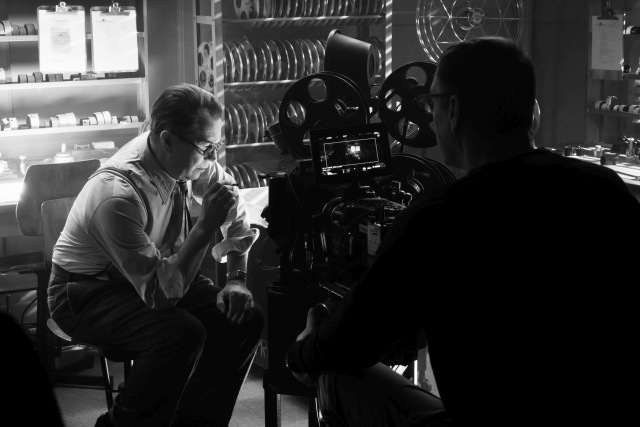 David Fincher is a Netflix man for another few years. According to Google Translate and French magazine Premiere, which interviewed the director, he’s signed an “exclusive contract with them for another four years.” It’s an obvious step in the pair’s growing relationship. Fincher was an executive producer on House of Cards, Netflix’s first breakout hit, and then moved on to the critically acclaimed Mindhunter. His next movie, a biopic called Mank, hits Netflix today, so it’s a good time to state his allegiance.
Continue reading. 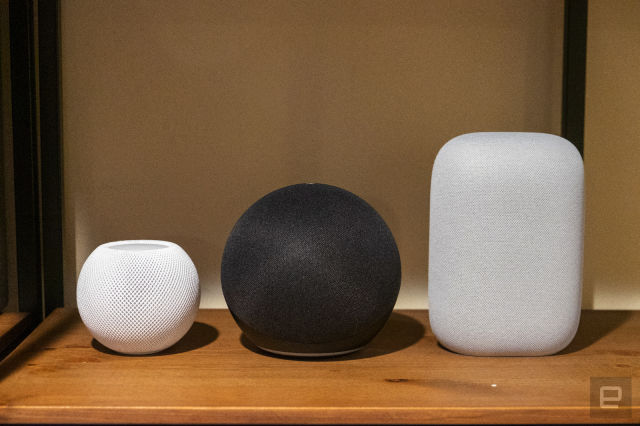 Nathan Ingraham reviews Apple’s cute new tiny speaker. He says HomePod mini improves on the original HomePod in a lot of ways. Audio quality is very good for a $100 speaker, and Siri is a lot more capable than it was back in 2018, when the first HomePod landed. If you’re in Apple’s ecosystem and want a speaker that’s both tiny and sounds good, the HomePod mini could well be a solid option, but there’s a lot of competition from Amazon and Google.
Continue reading.

The PlayStation 5 is out now in a handful of territories and, as promised, the new console is launching with the Apple TV app. If you haven’t received your console yet — or are content using older hardware for now — then good news: The service has also arrived on PlayStation 4. Apple’s streaming software (which includes access to its service, Apple TV+, you just need to pay for) is available across several smart TVs, Roku and Amazon Fire TV devices. The company is slowly catching up with the competition, but it’ll take even more expansion to reach the levels of Prime Video or Netflix. This, however, is a very good boost.
Continue reading.